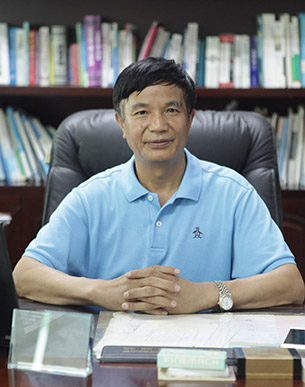 With strong R&D strength, we are committed to the development of advanced technology.

Leading R&D products have filled many national gaps, and have been appraised as the city's advanced scientific and technological workers, devoted to R&D work for ten years as a day.

There are more than 180 leading R&D products, including 25 patents and 15 software copyrights:

In 1994, we led the research and development of XK8132 and XJK NC universal tool milling machine, which filled the gaps in domestic specifications and was recognized as scientific and technological research achievements by the Scientific Committee.

In 1995, we successfully developed an economic processing center, which was recognized as the world's first and won the national patent.

In 2012, YHC2500 High Precision Profile Machining Center was the first one in the world, which opened a precedent for NC machining in profile industry.

The CNC double-head lathe project led by 2015 has been highly recognized by the Municipal Science and Technology Development Commission, and has received 2 million research and development funds. 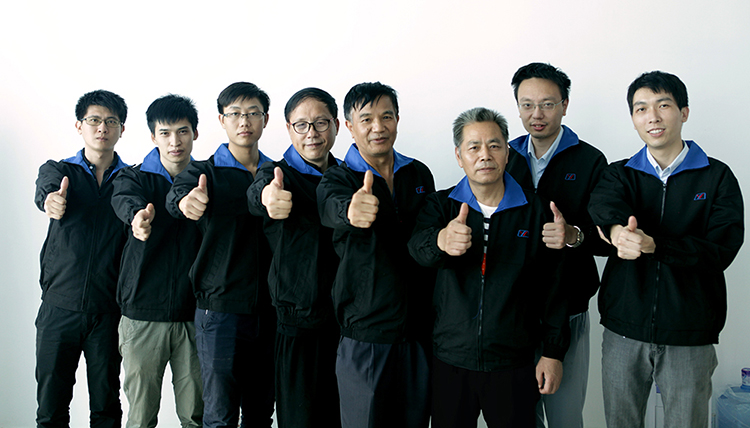